Aces poker: why it’s the most important hand in poker

In the following article we are going to tell you why you should pay so much attention to ace poker and where it ranks on the poker hand scale, as well as why it is the most important hand in a game despite not being the most powerful and what the significance of the 4 aces in poker is. Let’s get to it!

Why is ace poker the most important hand in poker?

It is strange to talk about ace poker because it is a hand traditionally associated with power. Although it is an almost unbeatable combination of cards, in reality its relevance is not only due to its power as a hand on its own: it also plays a very important role in Texas Hold’em games.

The relevance of aces poker comes because the combination of four aces is a hand of enormous power that can beat almost any hand. And it is necessary to emphasize that “almost”, because this hand can be beaten by the straight flush and its higher side, the royal flush, which is the highest five cards of the same suit in the deck.

But let’s start at the beginning: what is ace poker? In English, “poker” as a hand is referred to as “four of a kind”, i.e. “four of a kind”. It refers to four cards of the same value, and can be four kings, four queens, four jacks… or four aces, for example. Obviously, since the ace is the highest-valued card in each suit, the highest combination of cards is the one with the four aces, which is what makes up what we call an ace poker.

The question you may be asking yourself right now may be quite obvious: if poker aces are the most valuable cards in the deck, how can aces poker not be the most powerful hand?

It is important to be clear that poker hands do not determine their value solely by their numerical value or their position in the deck: the significance of poker aces is that of power, of luck, and all of this is of enormous appeal in poker.

But the straight flush is more valuable, it is the unbeatable hand, the one that can finish a poker hand with aces. It is a hand that is made up of five consecutive cards of the same suit (for example, 3, 4, 5, 6 and 7 of diamonds). It should also be noted that the royal flush, which consists of the 10, jack, queen, king and ace of the same suit, is the most powerful version of the straight flush and the one with the highest value over the rest.

What is the meaning of aces in poker?

Like all the suits in the deck, the aces that make up this iconic hand have their own meaning. This meaning is usually captured in tattoos, although it can also be represented in other less popular formats. Depending on the suit, the meaning of poker aces can be one or another, and all of them give rise to multiple interpretations about which rivers of ink have been written. But let’s take it step by step.

The pikes are more often associated with military representations, as well as with nobility. It is a badge that appeals to status, class and belligerence in case of threat. However, many shy away from the military symbolism it exudes to embrace the more fighting and noble side.

As for hearts, it has traditionally been a symbol associated with the clergy. Belief in something superior and faith are two aspects that tend to represent quite well the people who are represented in this symbol, which is also closely associated with passion, impulsiveness and the superior force of good.

As for shamrocks, they have always been very popular among the peasantry. It has been a symbol for hundreds of people whose lives have revolved around agriculture. It is a symbol of humility, strength and constancy.

Combining all this we can get an idea of what a poker of aces is and what it symbolises. An accumulation of experience, humility, perseverance, love, faith and good luck. That is why four aces together are for many more than just a hand: for some people, the meaning of the four aces of poker together has more to do with perfection and the combination of virtuosity with fortune, both of which are very much appreciated nowadays.

In popular culture, however, the meaning given to the four aces of poker is different. Expressions such as “to be an ace” in something or “to have an ace up your sleeve” come from the value that has traditionally been given to this poker hand. And it is not for nothing that this hand is what it is: aces poker, excluding the straight flush, is the most powerful hand in poker, and perhaps the one that has carried the most symbolism over the years. 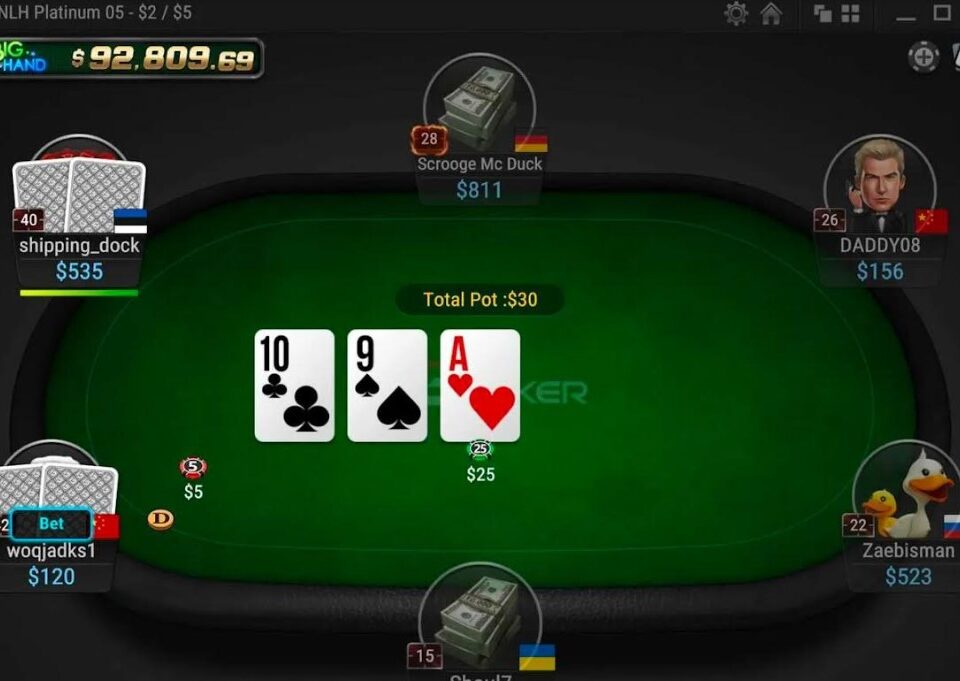 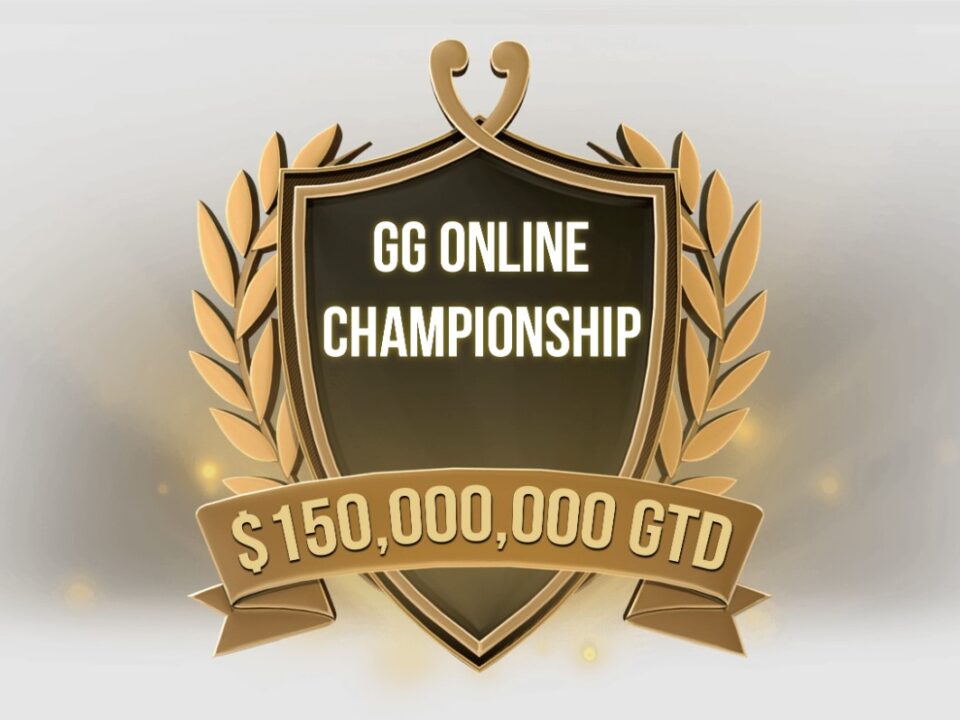