GGPoker at the WSOP: everything you need to know

GGPoker is one of the most famous poker rooms in existence, and it is also part of the third most important iGaming network worldwide, GGNetwork. The well-known poker room is one of those that collaborate with the WSOP, allowing its users to register to play online.

The well-known poker room GGPoker will bring back the excitement of the most prestigious poker tournament on the planet, the World Series of Poker or World Series of Poker (WSOP). The best poker players of this room will have the possibility of claiming one of the 33 WSOP bracelets and rings, and they will also be able to register at the moment the deadline for the prestigious online event opens. The operator promoted by Daniel Negreanu has been allowing players to enjoy the WSOP through its different types of tournaments for years, such as the GGWSOP Online, the Winter Online Circuit Series and the Super Circuit Online Series. Although there are still no confirmed dates for the different events of this season, it is expected that they will coincide with those of last year. At the moment, it is known that the WSOP 2022 will kick off at the general level on May 31, 2021 and will last until July 19, 2022.

Below, we explain everything about the WSOP, the characteristics of the different WSOP events on GGPoker and other interesting information. Keep reading!

What is the WSOP?

The World Series of Poker is the most prestigious and important set of poker tournaments worldwide. It is made up of hundreds of tournaments that are played among the different poker variants and with different buy-ins -some entries with prices ranging from $1,000 to $50,000-. Examples of these are no limit, fixed limit and pot limit tournaments or events, and Omaha, Texas Hold’em or Stud Poker, among others. In the WSOP, the $10,000 and above events are known as the World Championships, or World Championship. In addition, since 2008 the World Series has introduced the novelty of postponing the Main Event until November when there are only 9 players left in the championship. The aim of this is that the last active players can demonstrate their prowess around the world in No Limit Hold’em, as well as act as ambassadors of poker and even get sponsors.

GGPoker is one of the operators through which it is possible to participate in the WSOP. This year the tournaments are expected to start on May 31 and run until July 19, not counting the Main Event mentioned above, which will be held, as usual, in November. GGPoker offers participation in several of the WSOP events, these are the following:

The Winter Online Circuit Series is the last poker tournament series to be held and the last of last year’s season. This one took place from December 12 through January 9, 2022. The GGPoker WSOP event offered a total of $100,000,000 guaranteed and to be split between hundreds of events, plus it featured 18 ring events, which attracted the most players. Rings, like bracelets, are one of the biggest prizes in the prestigious poker tournament series. The 2021 Winter Online Circuit Series (the second to be organized by GGPoker in conjunction with the World Series of Poker) featured an extensive network of satellite tournaments developed by GGPoker to allow the vast majority of players to participate, regardless of bankroll.

With respect to the first edition, the 2020 edition, GGPoker reduced the amount of the Super Million $ High Roller from $3,000,000 to the $2,000,000, so it became a side event. However, the total guarantee remained stable, even though the buy-in was reduced by half. Also, the series had only one Omaha tournament instead of two, but its Main Events were still available with reduced buy-ins and high guaranteed prize pools. The details for the new poker tournament series are still unknown, although important new features are expected. The same happens with the WSOP Online and the Super Circuit Online Series. We recommend you to be attentive to the latest news of our blog so that you can find out all the news. 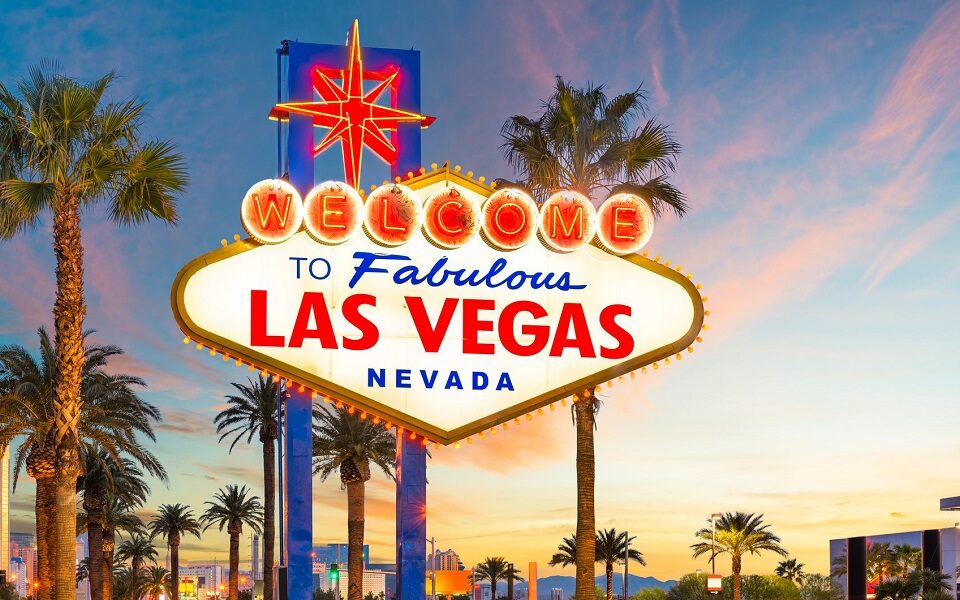